The Story of Peter Fuller Rentals 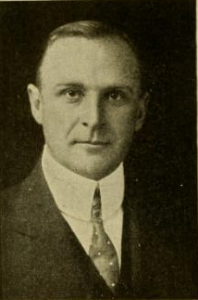 The story of Peter Fuller Rentals starts long before there were car rentals in Boston. In fact, it began as early as the late 1800s with the birth of Alvan T. Fuller. An accomplished business leader, entrepreneur, politician, philanthropist and art collector, Alvan Fuller led a full life marked by numerous financial and personal endeavors. The largest, and arguably most successful, of these is the founding and ownership of Boston’s first auto dealership (Packard) – and what in 1920 was the “world’s most successful auto dealership.” In his day, Mr. Fuller was one of the wealthiest men in America. 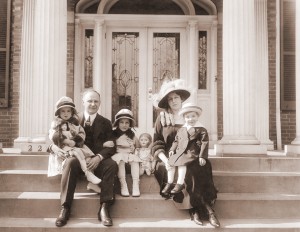 Peter Fuller Rentals carries on the family business and legacy with its successful car rental company in Boston. The business is owned and operated by Peter Fuller, the grandson of Alvan Fuller, under the original Massachusetts dealer number 1. 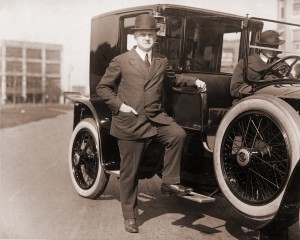 Our car and van rentals are available at our Watertown, Ma location. We are truly a family-owned business with customers who we know by name. Peter Fuller is not just a car rental business but also the story of a family that continues to make history within Boston’s communities.